Tim Ferris (with some help from former VC Peter Sims) has described the background and  early rapid prototyping that lead to the development of Twitter.

Twitter founder Jack Dorsey had been “obsessed” by how people communicated. 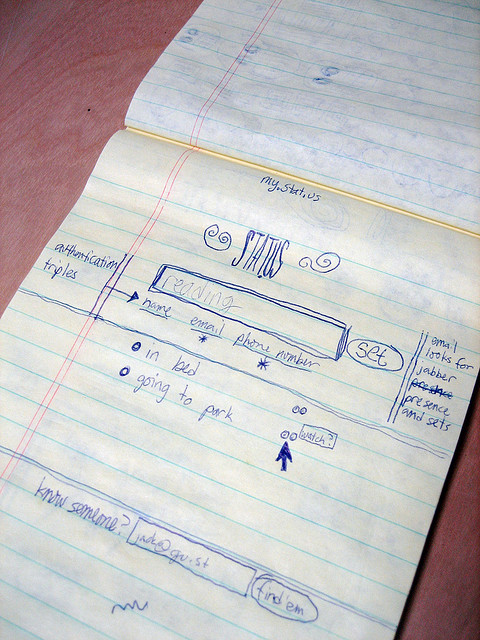 Ferris and Sims describe the process that Dorsey used.

Basically lots of incremental steps – not all successful – but he kept learning and improving until he achieved success.

Back of the Napkin

Book Review : The Checklist Manifesto: How to Get Things Right
Book Review : What’s Mine is Yours : The Rise of Collaborative Consumption